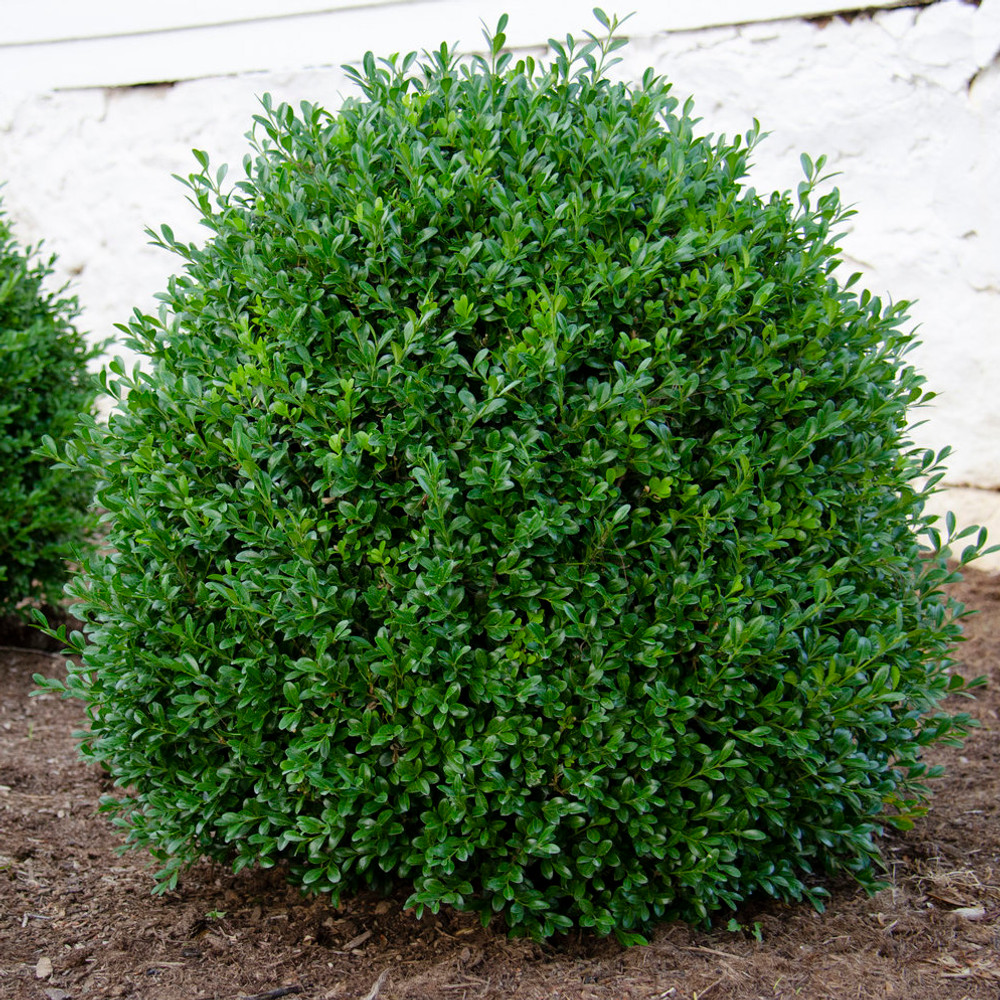 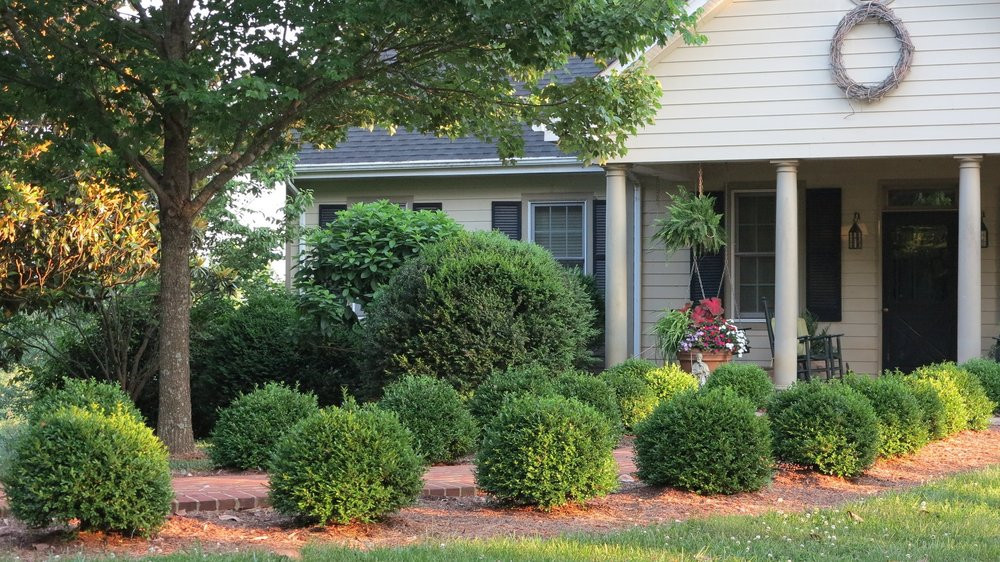 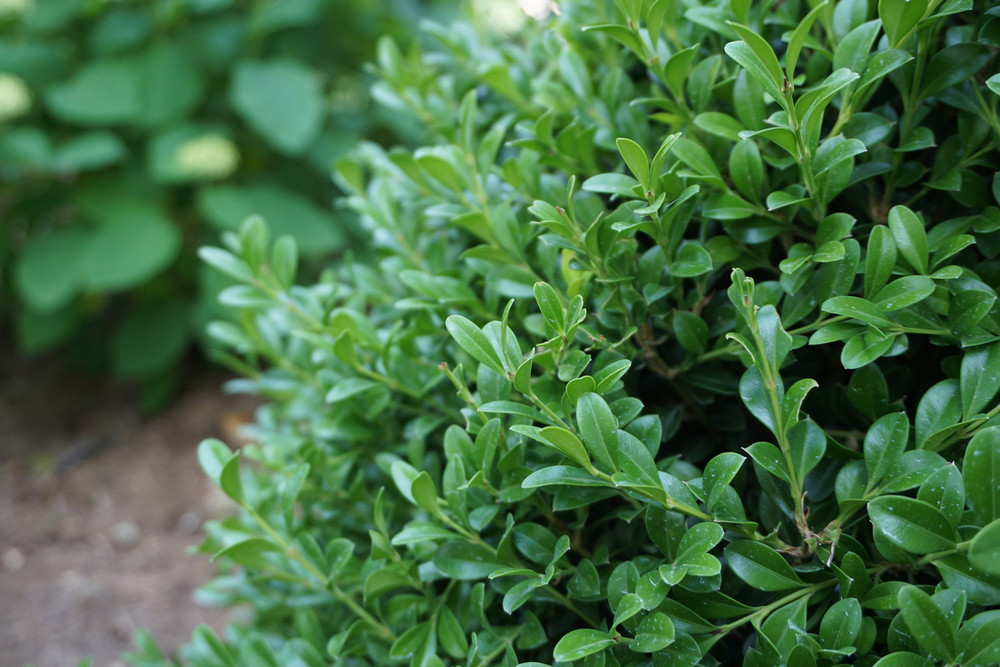 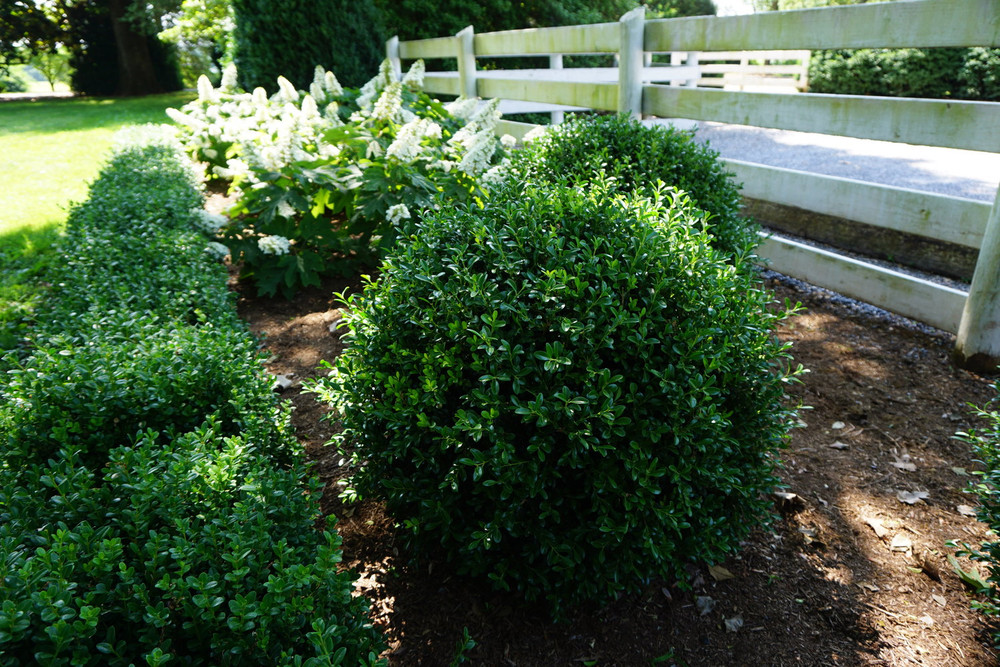 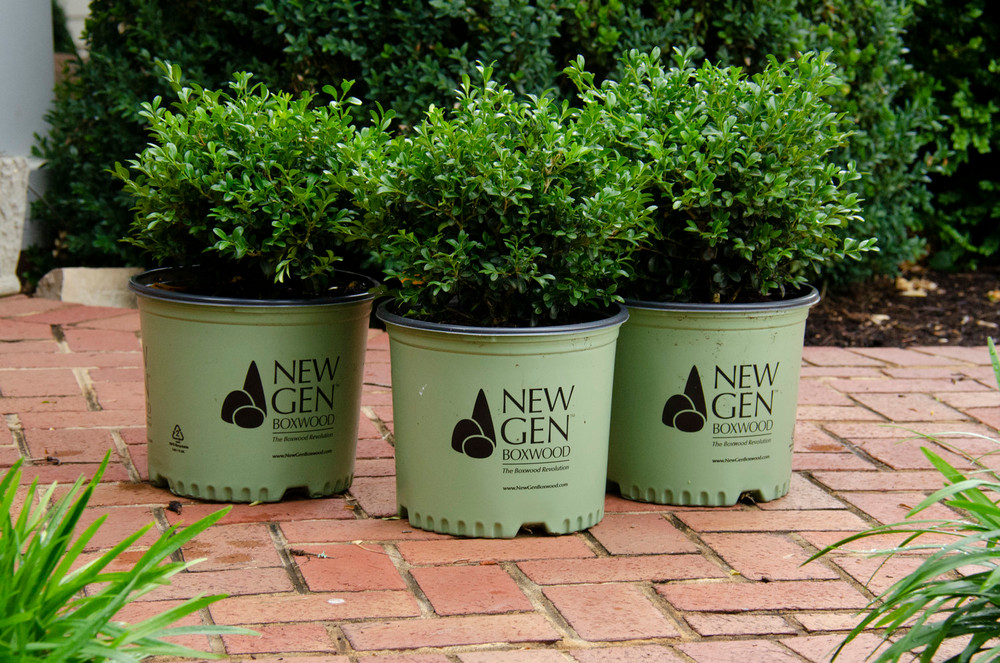 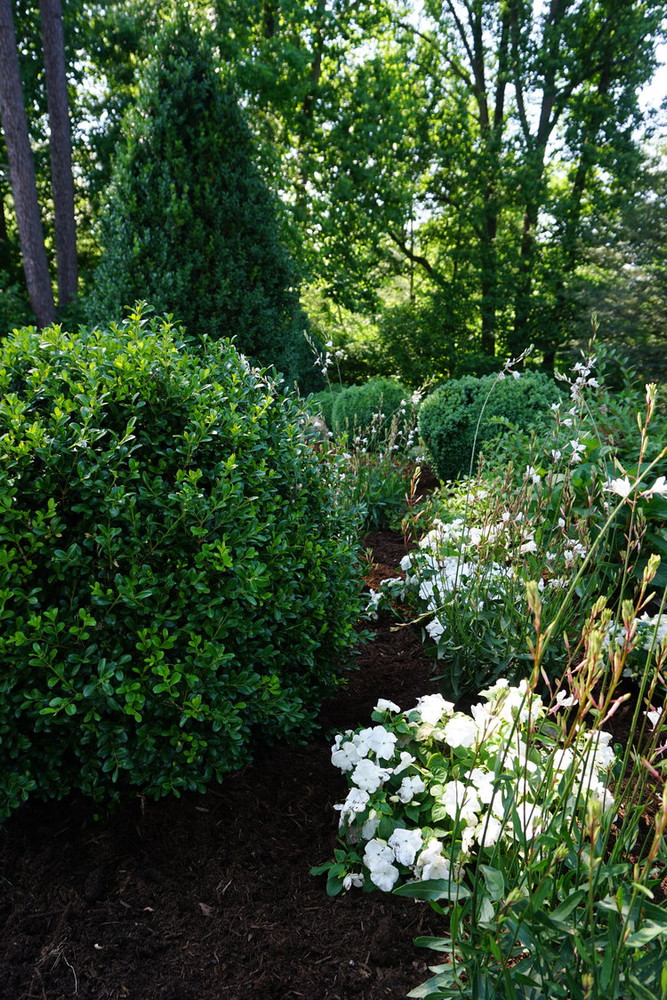 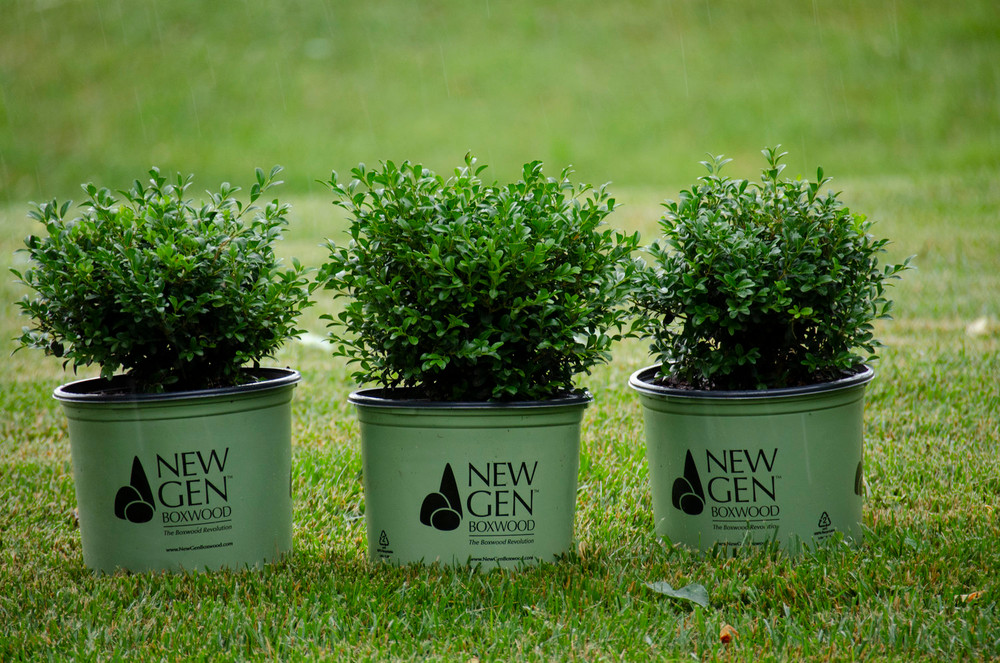 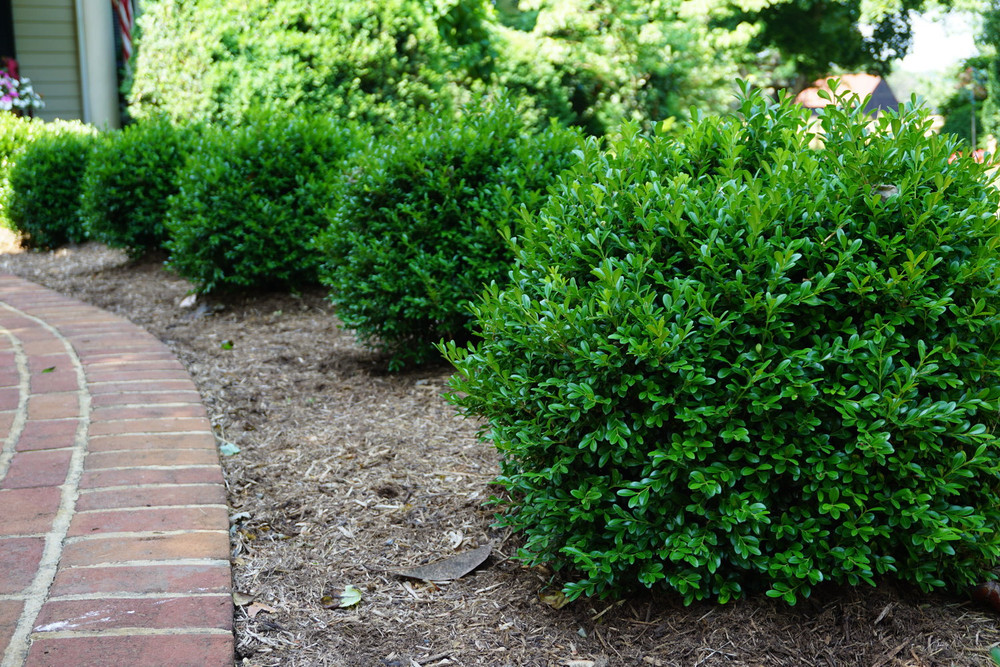 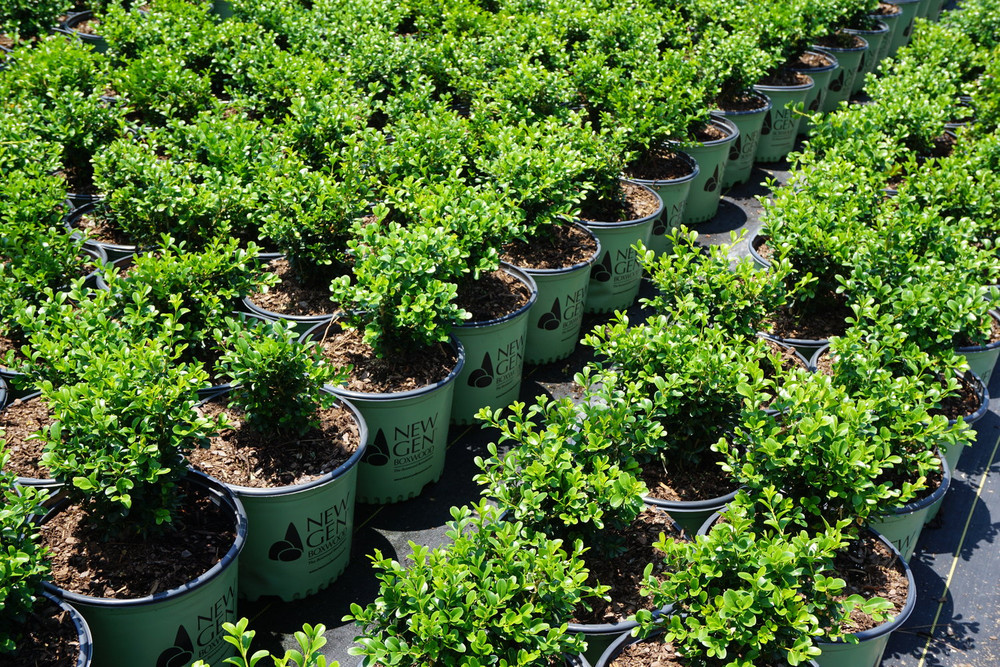 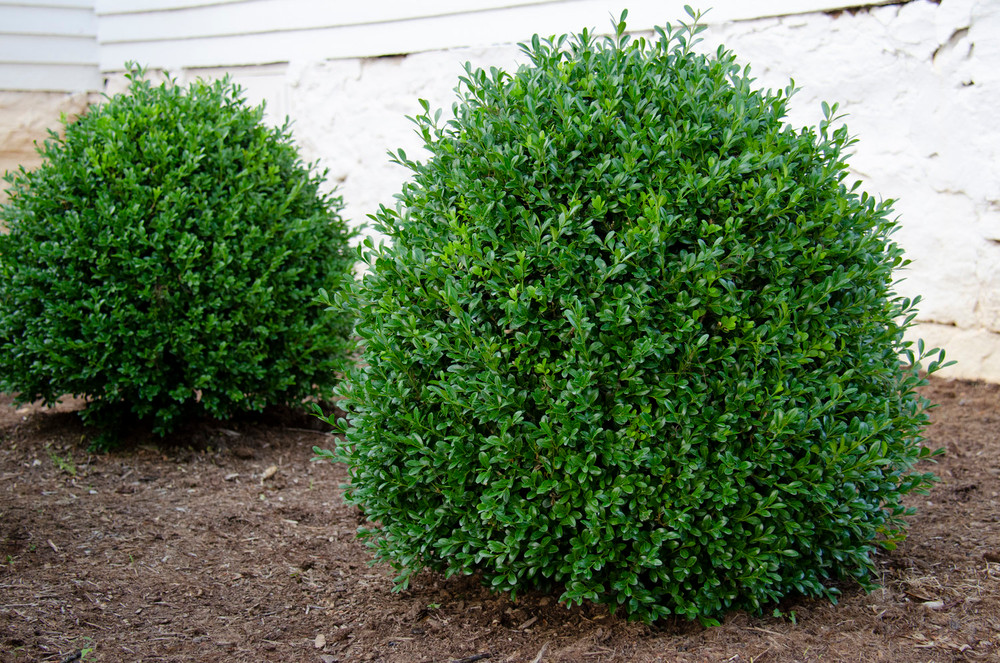 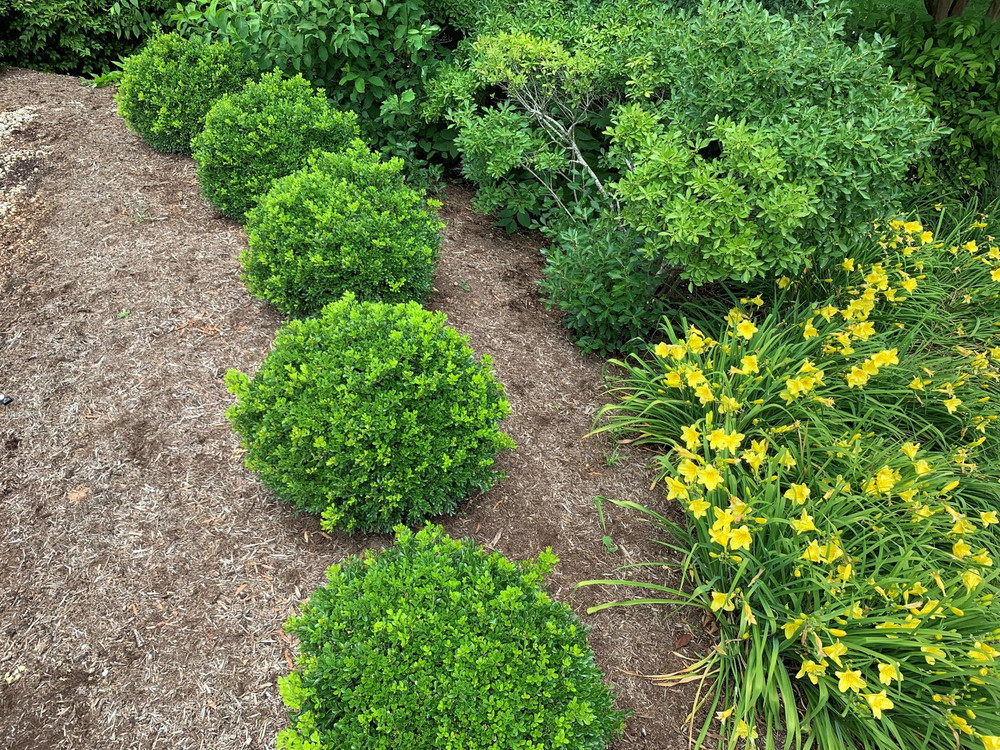 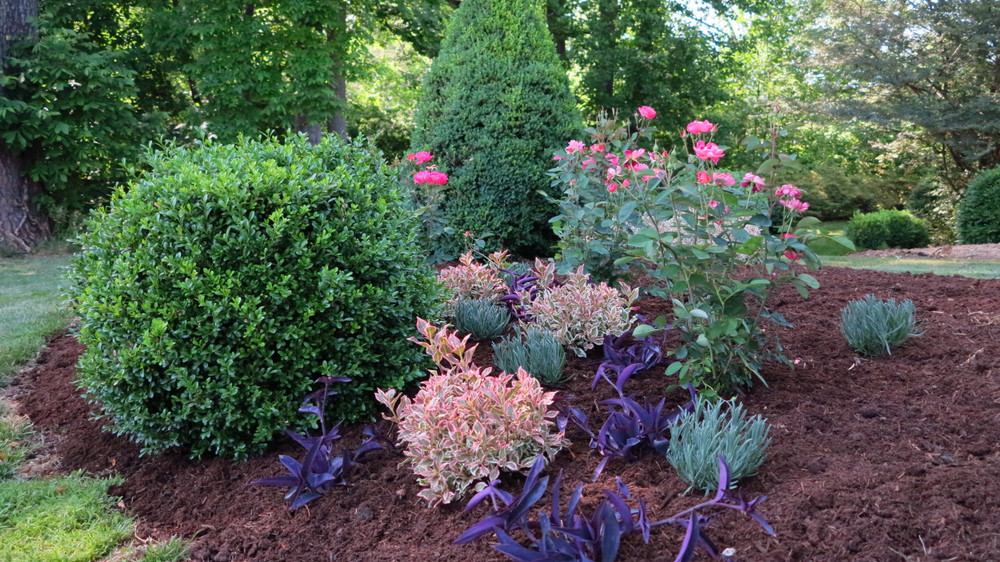 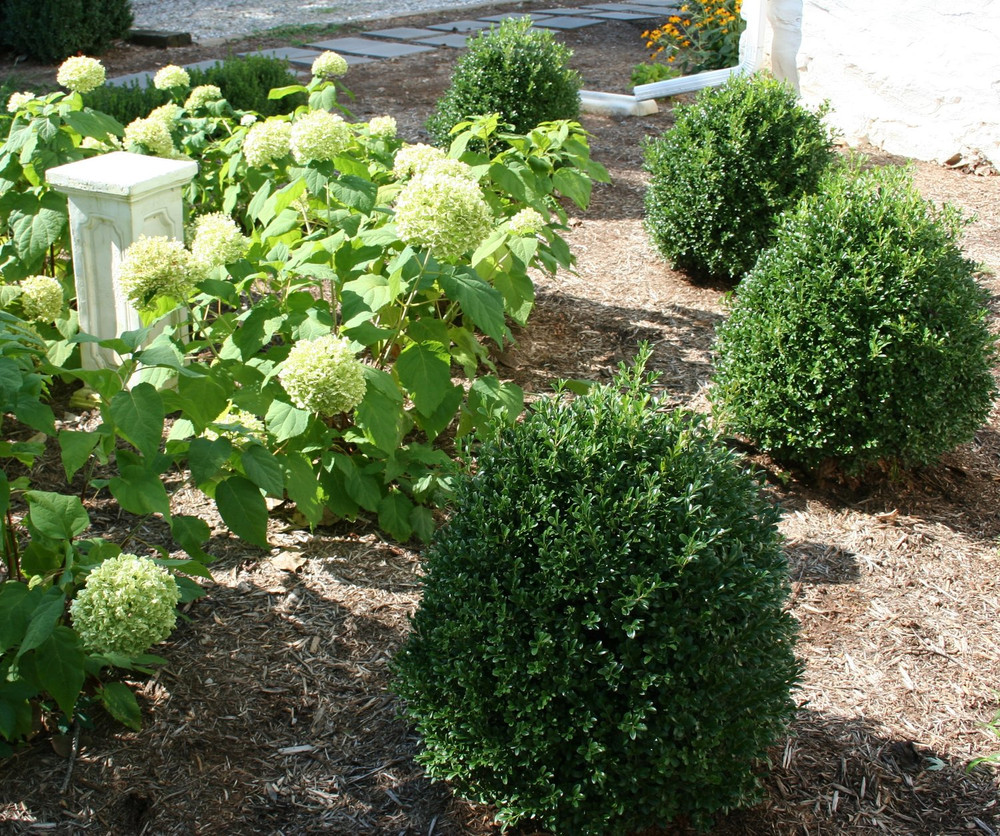 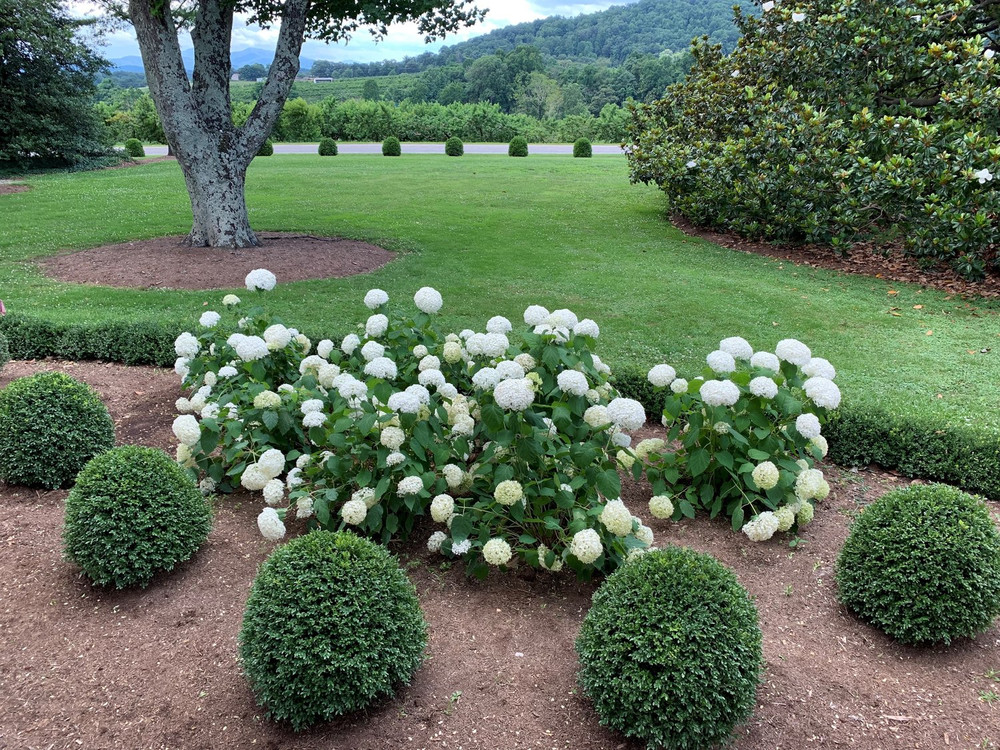 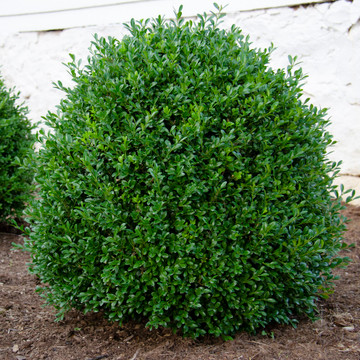 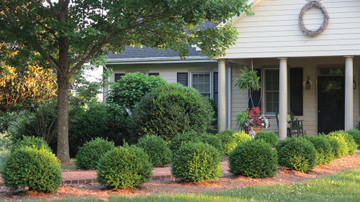 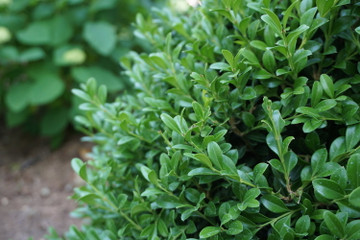 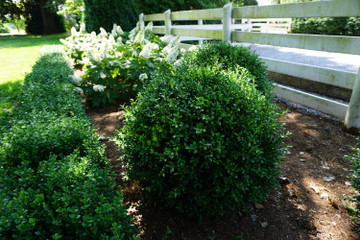 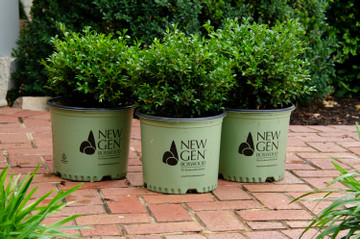 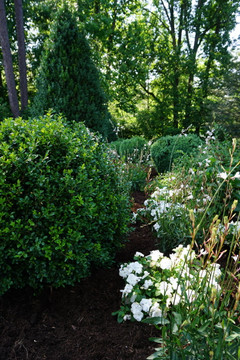 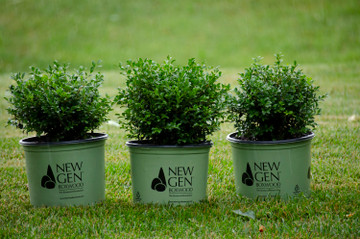 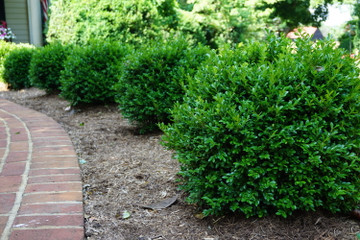 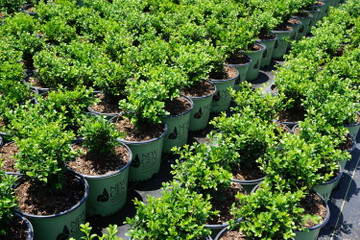 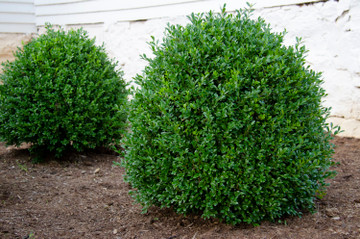 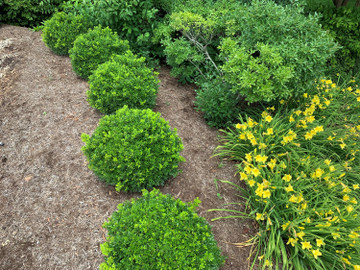 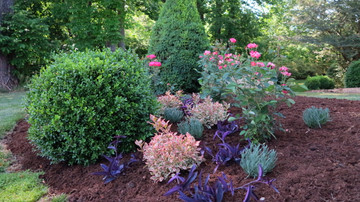 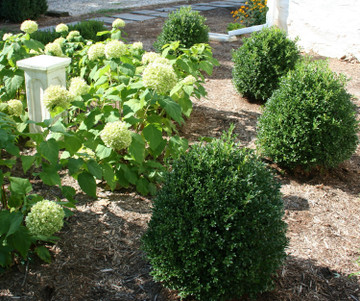 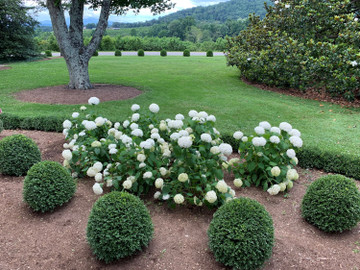 Buxus NewGen Independence® was chosen based on its better resistance to Boxwood Blight as well as its good performance in Boxwood Leafminer trials. It's growth is similar to Buxus microphylla ‘Green Beauty’ but has much better Boxwood Leafminer resistance and the leaves are slightly more elongated. NewGen Independence® is a very deep green medium sized cultivar that holds excellent color throughout the winter. It has a rounded habit that is nearly as tall as wide. NewGen Independence® can be used in formal plantings where a medium sized round plant is desired. Branching structure is very strong allowing it to withstand most moderate to heavy snow loads. Deer resistant. NewGen Independence® should be pruned lightly in late winter to early spring to maintain uniform shape. It is not uncommon for fall frosts to burn new growth that occurred in the late summer or fall. These burned shoots can be removed in late fall after first freeze or in late winter/early spring depending on the gardener’s preference.